Three minutes to cover what, why, now and how

Our self-funding system shows why it’s better to be snapped than to get pulled over and ticketed.

According to the Insurance Information Institute, in 2019, the estimated percentage of uninsured motorists in California was 16.6%. Same odds as playing Russian roulette (1 in 6) for us, and everyone we care about in California.

report hundreds of plates immediately and ramp up to thousands daily within the first year.

Role over to reveal 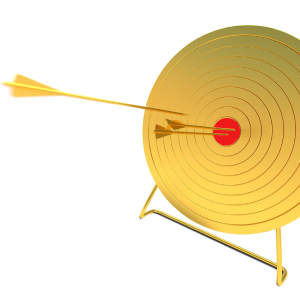 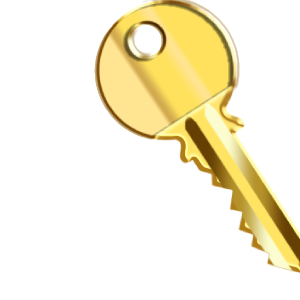 Images snapped from around CA are stamped with location, date and time. Screened so only clearly expired tags and first time plates are included, others are deduped.

Generated overnight and emailed to DMV in the morning.